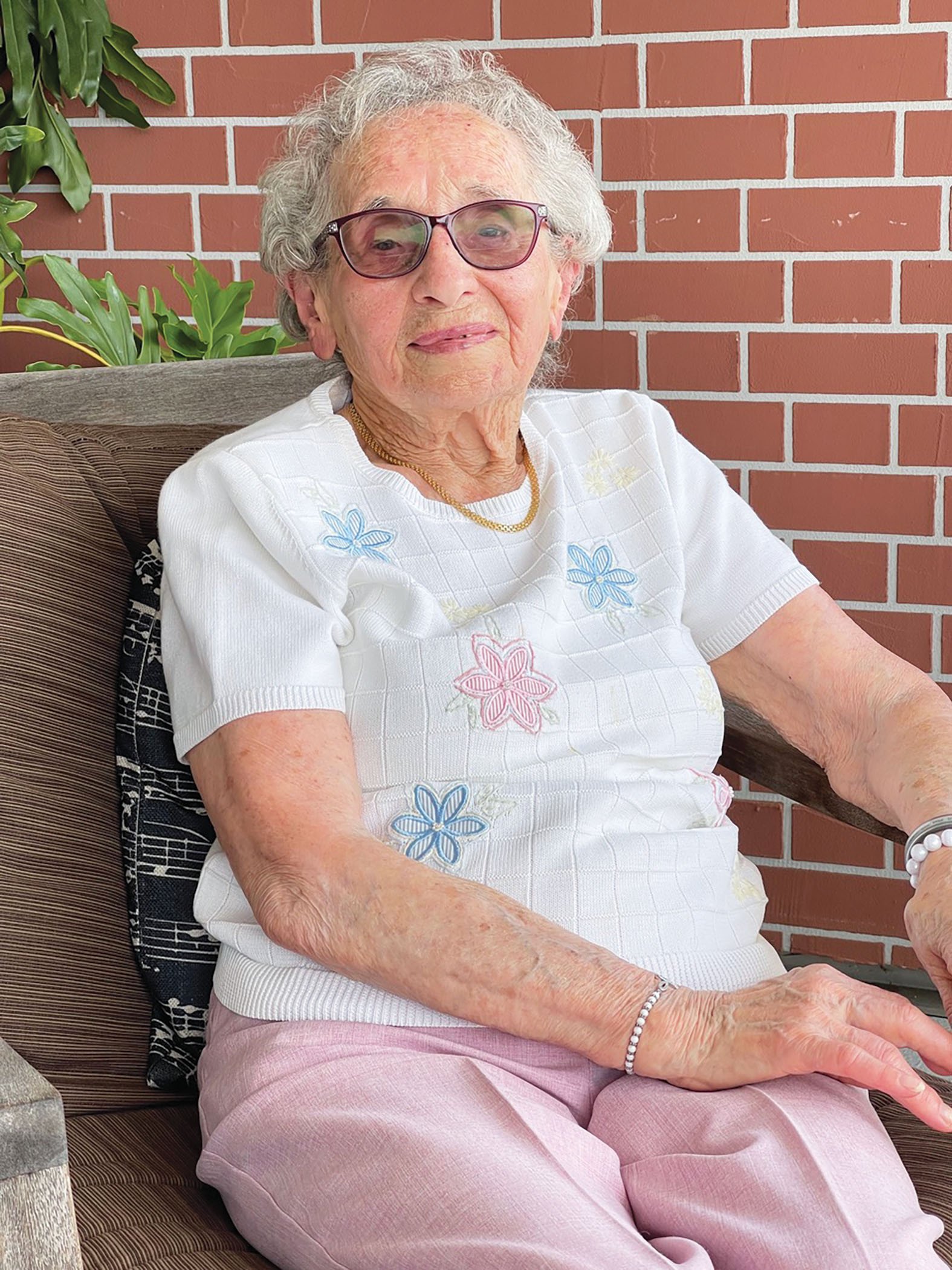 Living to 100 is more common than ever. How can you strive for this milestone?

Helen Mongelia’s 102 years reflect the mysterious alchemy of genetic, environmental, and lifestyle factors that coalesce to aid longevity. Fresh food, consistent movement, emotional resilience, and a family full of long-living relatives mark the centenarian’s colorful life span, which began in 1919 while Woodrow Wilson occupied the White House.Longevity like Mrs. Mongelia’s remains extraordinary, with an estimated one in 6,000 people in the United States reaching 100 nowadays, according to the U.S. Administration on Aging. More than 100,000 were 100 or older in 2019, triple the number in 1980 who’d passed their 100th birthday.Scientists, including those at Harvard, are eagerly studying people in their 90s and beyond to tease out what contributes to exceptionally long living. People enduring to extreme old age often have lifestyles that fuel vigor and hamper age-related chronic diseases such as heart disease, cancer, and diabetes. They typically are nonsmokers, are not obese, and cope effectively with stress, according to the National Institutes of Health (NIH). Most are women."I didn’t expect to live this long, that’s for sure," says Mrs. Mongelia, who lived independently until 101 — when she also gave up driving — and happily holds a mailroom job at her assisted living residence in Connecticut. "But I’ve tried not to let anything bother me too much. I have two great daughters, two sons-in-law, and two grandchildren — what else can you ask for? There’s my happiness right there."

Mrs. Mongelia never restricted her diet, eating meat but skipping most alcoholic drinks. But her early fare as the middle child of 11 was abundant in fruits and vegetables, many grown in her family’s garden in Carbondale, Pa., and canned to enjoy all year long. The large clan also walked "everywhere," trekking miles round-trip to church, school, and the grocery store.Mrs. Mongelia’s healthy habits hit a sweet spot that science increasingly spotlights as optimal for longevity. A new Harvard-led study spanning 11 years and involving 2,400 people (average age 60; 55% women) suggests that a Mediterranean diet rich in fruits, vegetables, and healthy fats may dampen inflammation and prevent age-related frailty, a major predictor of decline affecting between 10% and 15% of older adults.

"Frailty is hard to define, but it’s really easy to spot. In general, it’s a state of increased vulnerability," says Courtney Millar, a postdoctoral research fellow at the Marcus Institute for Aging Research at Harvard-affiliated Beth Israel Deaconess Medical Center."It’s important to focus on frailty prevention and treatment, because it’s associated with so many of the factors that determine someone’s longevity," says Millar, a co-author of the study, published online May 12, 2022, by The American Journal of Clinical Nutrition

.Another new study suggests that young adults who begin optimizing their diets at age 20 by veering from typical Western fare to more whole grains, legumes, and nuts could increase their life expectancy by more than a decade. Published online Feb. 8, 2022, by PLOS Medicine, the study posited that people who start such dietary shifts even at age 60 can still reap substantial benefits, increasing life expectancy by eight years for women; 80-year-olds could gain another three-plus years."I’m certainly a believer that food is medicine," Millar says, "and there’s some great evidence that dietary factors can improve longevity."

Research reinforces this link: siblings and children of long-living people are more likely to live beyond peers and remain healthier while doing so, according to the NIH. A study published online May 28, 2022, by

The Journals of Gerontology, Series A: Biological Sciences and Medical Sciences suggested that children of those who reach 100 carry a specific "genetic footprint" explaining why they’re less frail than peers whose parents were not centenarians. Might our genes be the linchpin to longevity? "My take is that it’s certainly a combination of lifestyle and genetics," Millar says. "Certain dietary factors and even exercise regimens can modify how our genes are expressed and contribute to what’s going on in our bodies. It’s a really important intersection of our health." 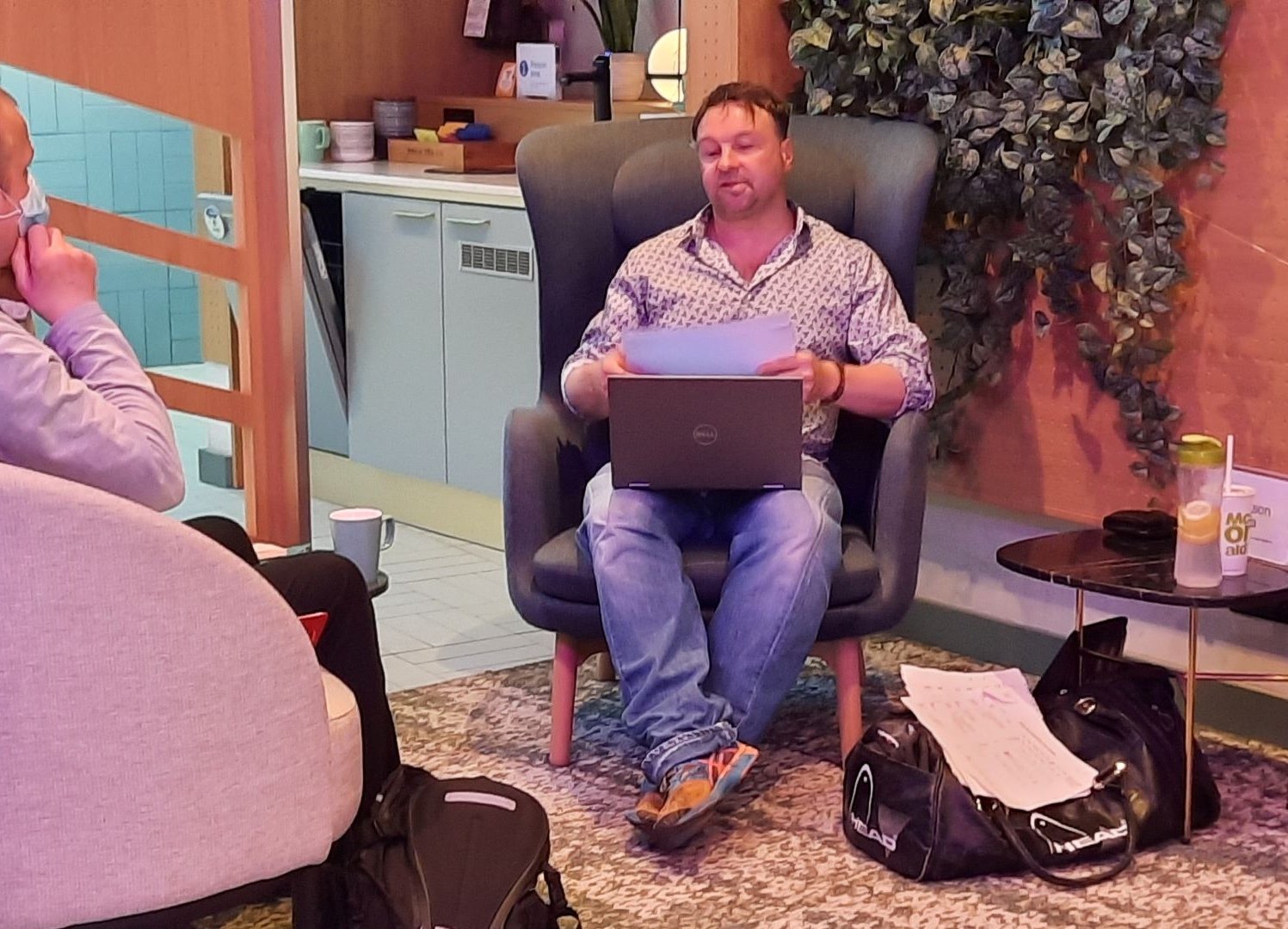 Helpful ways to strengthen your immune system and fight off disease,
You’re So Wet Down There — What Does That Mean?
Women’s Wellness: UTI Treatment Without Antibiotics