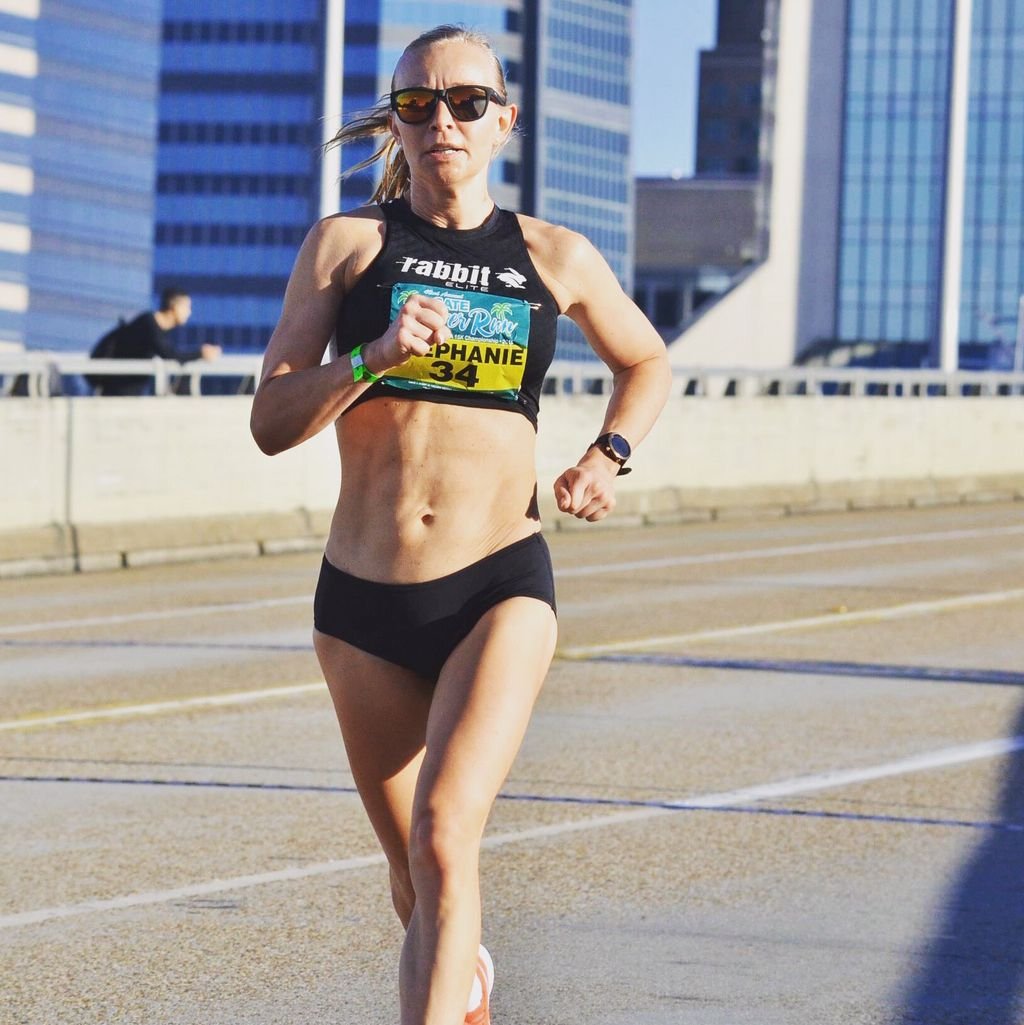 If you like to fuel during half marathons, consider using gels instead of on-course sport drinks, suggests a study recently published in the International Journal of Sports Medicine.

The benefit of consuming carbohydrates during endurance events lasting more than an hour has been well-established in laboratory studies. A potential problem in translating those results to the real world is reliably taking in the amount of carbohydrates prescribed. A common recommendation is 60 grams of carbohydrate an hour, which is about the amount contained in one liter of a typical sports drink. Most runners have a hard time drinking that much from cups hastily grabbed at on-course aid stations.

The new research looked at whether getting that amount of carbohydrates from gels instead of sports drink affected half marathoners' finish times. Fifteen runners did a half marathon on a treadmill on three occasions: once while drinking 20 grams of carbohydrate every 20 minutes, and twice while taking a gel containing 20 grams of carbohydrate every 20 minutes and drinking a non-caloric electrolyte drink whenever they wanted. The carbohydrates in one of the gels came entirely from glucose, the most common form found in sports drinks and gels; the other gel contained a mixture of glucose and fructose.

Half marathon times--just over 1:50--weren't significantly different among the three conditions. In addition, the runners reported the same level of gastrointestinal discomfort in their three runs (it rose slightly during all three).

The researchers said their results suggest that gels might be a better choice for half marathoners who want to fuel on the run, in part because many runners aren't going to feel like drinking 60 grams of carbohydrate in mild weather.

We'll add another practical note: Getting race carbs from gels rather than on-course sports drink is more reliable, and should allow for better racing than carrying a bottle during a half marathon.