the Truth About Skipping breakfast 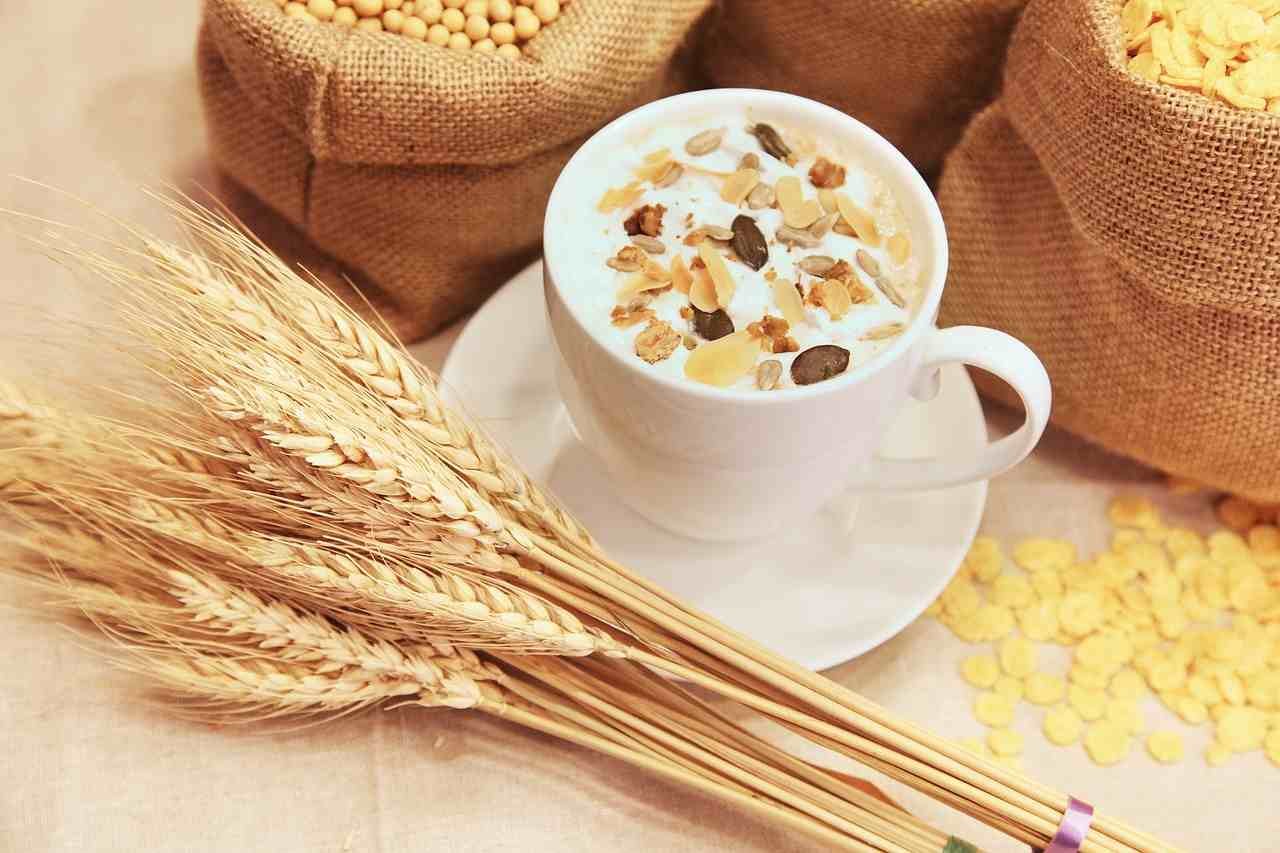 Let’s start this section with a review of the Harvard studies cited above. The first thing that jumps out is the major difference between the people that did and didn’t eat breakfast is that non-breakfast eaters were generally hungrier later in the day and ate more at night. Eating food at night isn’t a problem per se, but research shows that meal skipping can lead to overeating and an increase in total overall energy in-take. 4 That is, some people that skip meals tend to eat more calories than non-skippers. Overeating, in turn, leads to fat gain, and overweight people are at an increased risk of heart disease. Thus, there can be an association between skipping breakfast and an increased incidence of cardiac events and heart disease, but that doesn’t mean there’s a causal relationship. The lead author of the study, Leah Cahill, summarized this simply: “Skipping breakfast may lead to one or more risk factors, including obesity, high blood pressure, high cholesterol, and diabetes, which may in turn lead to a heart attack over time.” 5 With that in mind, let’s now look at the University of Alabama study. What researchers found is that only a handful of rigorous, well-executed studies have tested the effects of eating and not eating breakfast. Moreover, you have to go all the way back to 1992 to find the only long-term,carefully controlled trial that randomly assigned people to eat or skip breakfast routinely and then measured the effect on their body weight. The 1992 study was carried out by scientists at Vanderbilt University and showed that eating or skipping breakfast had no significant effect on weight loss. 6 What mattered weren’t breakfast habits but overall eating habits

and diet compliance, which merely confirms what metabolic researchers have been saying for decades. We can find an abundance of support for these findings in the research available on the intermittent fasting style of dieting. In case you’re not familiar with it, intermittent fasting is a style of dieting that has you eat and not eat on a regular schedule, with particular emphasis placed on not eating, or fasting. You see, with a normal type of diet, you eat food every few hours from, let’s say, 8 AM until 9 PM. That is, every day you eat food intermittently for approximately 13 hours and eat nothing for about 11 hours. With intermittent fasting, you flip this equation on its head.