Are Vegetable and Seed Oils Bad for Your Health? 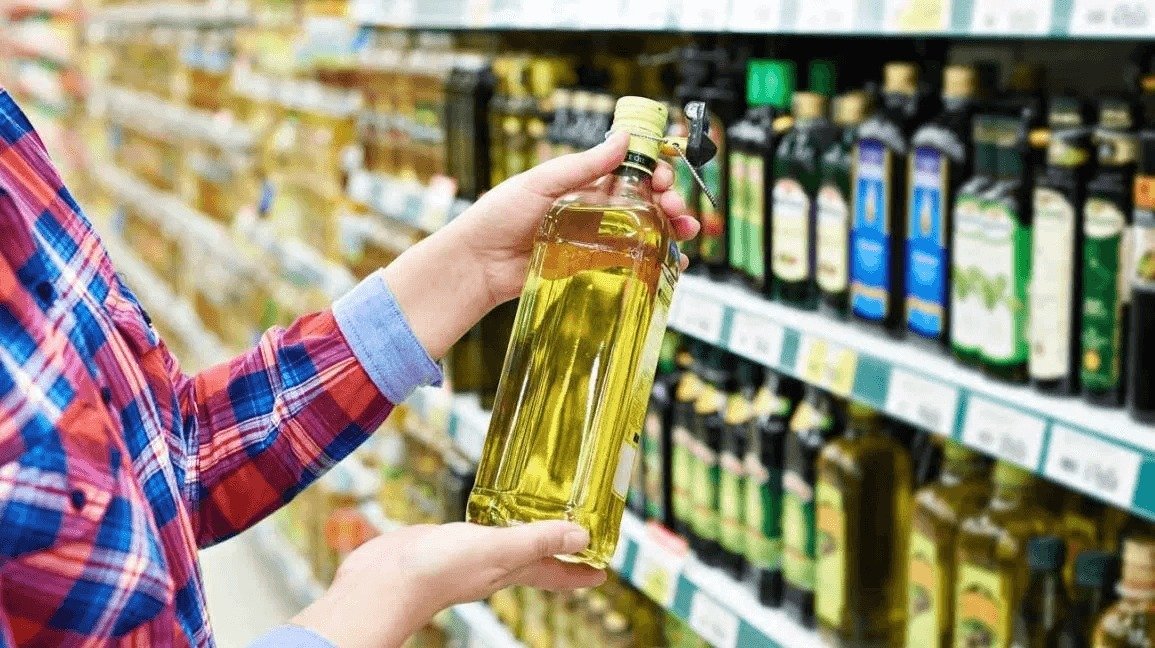 Are Vegetable and Seed Oils Bad for Your Health?

The consumption of vegetable oils has increased dramatically in the past century.

Most mainstream health professionals consider them healthy, but vegetable oils may cause health problems.

Their health effects vary depending on what fatty acids they contain, what plants they are extracted from, and how they are processed.

What are they and how are they made?

In addition to their use in cooking and baking, they’re found in processed foods, including salad dressings, margarine, mayonnaise, and cookies.

Refined vegetable oils were not available until the 20th century, when the technology to extract them became available.

These are extracted from plants using either a chemical solvent or oil mill. Then they are often purified, refined, and sometimes chemically altered.

Health-conscious consumers prefer oils that are made by crushing or pressing plants or seeds, rather than those produced using chemicals.

SUMMARYEdible plant oils are commonly known as vegetable oils. The oil is often extracted with chemical solvents or by crushing or pressing the plants or their seeds.

In the past century, the consumption of vegetable oils has increased at the expense of other fats like butter.

They are often labeled "heart-healthy" and recommended as an alternative to sources of saturated fat, such as butter, lard, and tallow.

Despite their potential health benefits, some scientists are worried about how much of these oils people are consuming.

These concerns mostly apply to oils that contain a lot of omega-6 fats, as explained in the next chapter.

SUMMARYThe consumption of vegetable oils increased drastically in the last century. While some vegetable oils have been linked to health benefits, there are concerns about the excessive intake of omega-6.

You may want to avoid vegetable oils high in omega-6

It's important to note that not all plant oils are bad for your health. For example, coconut oil and olive oil are both excellent choices.

Consider avoiding the following plant oils due to their high omega-6 contents:

Both omega-6 and omega-3 fatty acids are essential fatty acids, meaning that you need some of them in your diet because your body can't produce them.

Throughout evolution, humans got omega-3 and omega-6 in a certain ratio. While this ratio differed between populations, it’s estimated to have been about 1:1.

However, in the past century or so, this ratio in the Western diet has shifted dramatically and may be as high as 20:1 (2Trusted Source).

Scientists have hypothesized that too much omega-6 relative to omega-3 may contribute to chronic inflammation (3Trusted Source).

Chronic inflammation is an underlying factor in some of the most common Western diseases, such as heart disease, cancer, diabetes, and arthritis.

However, these associations don’t necessarily imply a causal relationship.

Studies investigating the effects of omega-6 fat consumption generally do not support the idea that these fats increase inflammation (5Trusted Source).

For instance, eating a lot of linoleic acid, which is the most common omega-6 fat, doesn’t appear to affect blood levels of inflammatory markers (6Trusted Source, 7Trusted Source).

Scientists do not fully understand what effects omega-6 fats have on the body, and more studies are needed.

However, if you are concerned, avoid oils or margarine that contain oils high in omega-6 fats. Olive oil is a good example of a healthy cooking oil that’s low in omega-6.

SUMMARYSome vegetable oils are high in omega-6 fatty acids. Scientists have hypothesized that eating too much omega-6 can lead to increased inflammation in the body and potentially contribute to disease.

These oils are easily oxidized

Saturated, monounsaturated, or polyunsaturated fats differ by the number of double bonds their chemical structures contain:

The problem with polyunsaturated fats is that all these double bonds make them susceptible to oxidation. The fatty acids react with oxygen in the atmosphere and start deteriorating.

The fat you eat isn’t only stored as fat tissue or burned for energy ⁠— it’s also incorporated into cell membranes.

If you have a lot of polyunsaturated fatty acids in your body, your cell membranes are more sensitive to oxidation.

In short, you have a very high level of fragile fatty acids that can easily be degraded to form harmful compounds (8Trusted Source).

SUMMARYOils that are high in polyunsaturated fats are susceptible to oxidation, both on the shelf and inside your body.

They are sometimes high in trans fats

Commercial vegetable oils may also contain trans fats, which form when the oils are hydrogenated.

Food producers use hydrogenation to harden vegetable oils, making them solid like butter at room temperature.

For this reason, vegetable oils found in margarine are commonly hydrogenated and full of trans fats. However, trans-fat-free margarine is becoming increasingly popular.

However, non-hydrogenated vegetable oils may also contain some trans fats. One source looked at vegetable oils in the United States and discovered that their trans-fat contents varied between 0.56% and 4.2% (9).

A high intake of trans fats is associated with all sorts of chronic diseases, including heart disease, obesity, cancer, and diabetes (10Trusted Source).

If a product lists hydrogenated oil as an ingredient, it likely contains trans fats. For optimal health, avoid these products.

SUMMARYHydrogenated vegetable oils are high in trans fat, which has been associated with various health problems. They are found in certain types of margarine, ice cream, and cookies.

Health professionals often recommend vegetable oils for those at risk of heart disease.

The reason is that vegetable oils are generally low in saturated fat and high in polyunsaturated fat.

The benefits of reduced saturated fat intake are controversial.

However, studies show that replacing saturated fat with polyunsaturated fat reduces the risk of heart problems by 17%, but it has no significant effects on the risk of death from heart disease (1Trusted Source).

Nutritionists have raised concerns about the high amounts of omega-6 found in some vegetable oils. However, there is currently no solid evidence showing that omega-6 fats affect your risk of heart disease (11Trusted Source).

In conclusion, a moderate intake of vegetable oils seems to be a safe bet if you wish to reduce your risk of heart disease. Olive oil may be one of your best options (12Trusted Source).

SUMMARYVegetable oils appear to be heart-friendly. While some nutritionists are worried about the high levels of omega-6 in certain oils, there is currently no evidence that they raise the risk of heart disease.

Vegetable oils generally seem to be healthy sources of fat.

Hydrogenated vegetable oils that are high in unhealthy trans fats are an exception to this.

Some nutritionists are also concerned about the high amounts of polyunsaturated omega-6 fats found in certain vegetable oils.

Olive oil is an excellent example of a healthy vegetable oil that’s low in omega-6. It might be one of your best options.