When Is the Best Time to Drink Coffee? 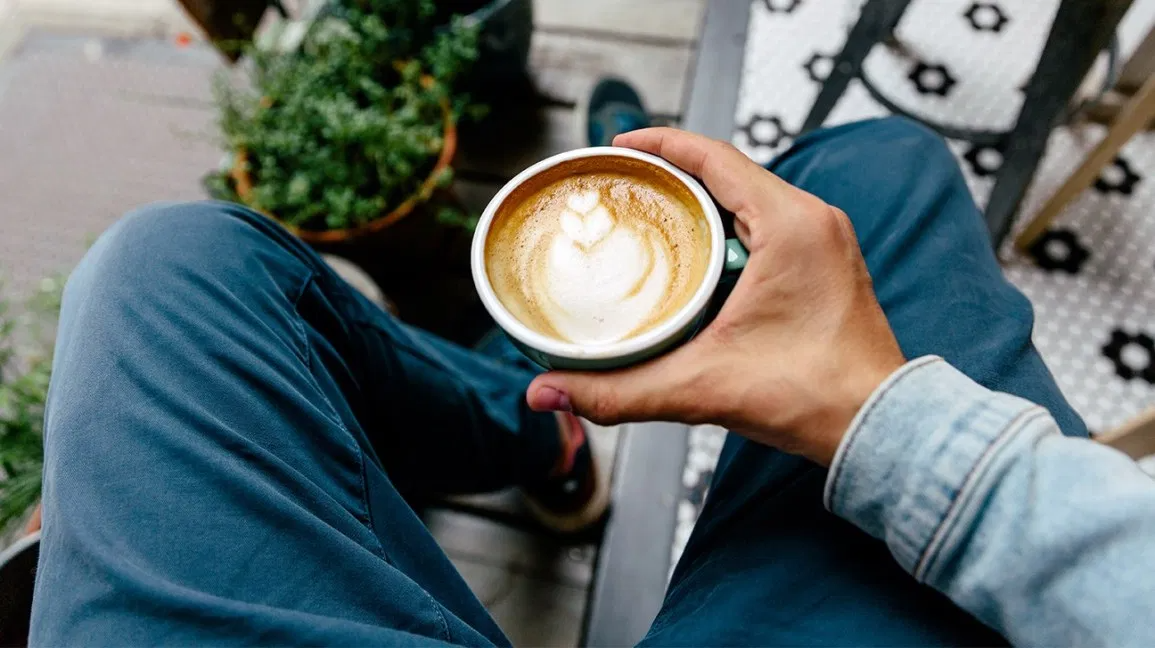 When Is the Best Time to Drink Coffee?

Coffee is one of the world’s most popular beverages. It contains a very popular stimulant called caffeine.

Many people reach for a cup of this caffeinated beverage immediately after rising, whereas others believe it’s more beneficial to hold off for a few hours.

This article explains when the best time to drink coffee is to maximize its benefits and minimize its side effects.

Many people enjoy a cup — or three — of coffee upon rising or shortly thereafter.

However, it’s thought that drinking coffee too soon after rising decreases its energizing effects, as your stress hormone cortisol is at its peak level at this time.

Cortisol is a hormone that can enhance alertness and focus. It also regulates your metabolism, immune system response, and blood pressure (1Trusted Source).

The hormone follows a rhythm specific to your sleep-wake cycle, with high levels that peak 30–45 minutes after rising and slowly decline throughout the rest of the day (2Trusted Source).

That said, it has been suggested that the best time to drink coffee is mid- to late-morning when your cortisol level is lower.

While there may be some truth to this, no studies to date have observed any superior energizing effects with delaying your morning coffee, compared with drinking it immediately upon rising.

Another reason why it has been suggested that you should delay your morning coffee is that the caffeine from coffee can increase cortisol levels.

Drinking coffee when your cortisol level is at its peak may further increase levels of this hormone. Elevated levels of cortisol over long periods can impair your immune system, causing health problems (3Trusted Source).

Still, there have been no long-term studies on the health implications of elevated cortisol from drinking coffee.

That said, there’s likely no harm if you prefer to drink coffee upon rising rather than several hours thereafter.

But if you’re willing to change up your morning coffee ritual, you may find that delaying your coffee intake a few hours may give you more energy.

The best time to drink coffee is thought to be 9:30–11:30 a.m. when most people’s cortisol level is lower. Whether this is true, remains to be determined. Caffeine can increase cortisol, but the long-term health implications of this are unknown.

Coffee is known for its ability to promote wakefulness and increase alertness, but the beverage is also an effective exercise performance enhancer because of its caffeine content.

Plus, coffee can be a much cheaper alternative to caffeine-containing supplements like pre-workout powders.

While it may not make a significant difference whether you choose to enjoy your coffee upon rising or several hours thereafter, the effects of the caffeine from coffee on exercise performance are time-dependent.

If you’re looking to optimize coffee’s beneficial effects on exercise performance, it’s best to consume the beverage 30–60 minutes before a workout or sporting event (6Trusted Source).

This is the time it takes caffeine levels to peak in your body (7Trusted Source).

The effective dose of caffeine for improving exercise performance is 1.4–2.7 mg per pound (3–6 mg per kg) of body weight (6Trusted Source).

The exercise performance benefits of caffeine from coffee can be experienced within 30–60 minutes of drinking the beverage.

Caffeine in coffee can promote wakefulness and increase exercise performance, but it can also cause problems with sleep and anxiety in some people.

The stimulating effects of caffeine from coffee last 3–5 hours, and depending on individual differences, about half of the total caffeine you consume remains in your body after 5 hours (7Trusted Source).

Consuming coffee too close to bedtime, such as with dinner, can cause sleeping problems.

To avoid caffeine’s disruptive effects on sleep, it’s recommended to avoid consuming caffeine for a minimum of 6 hours before bed (9Trusted Source).

In addition to sleep problems, caffeine can increase anxiety in some people (10Trusted Source).

If you have anxiety, you may find that drinking coffee makes it worse, in which case, you may need to consume less or avoid the beverage completely.

You can also try switching to green tea, which contains one-third of the caffeine in coffee (11Trusted Source).

The beverage also provides the amino acid L-theanine, which has relaxing and calming properties (12Trusted Source).

Caffeine can cause sleep problems when it’s consumed too close to bedtime. The stimulant may also increase anxiety in some people.

4 Illustrations of What Anxiety Really Feels Like
What Is Veganism, and What Do Vegans Eat?
16 Simple Ways to Relieve Stress and Anxiety