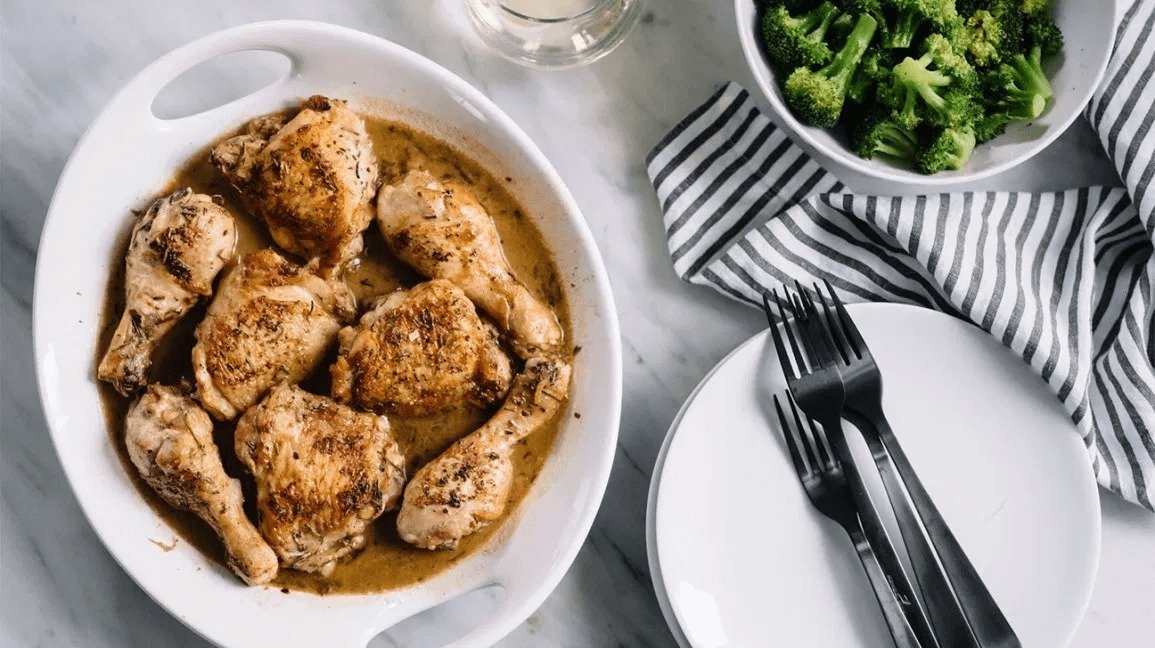 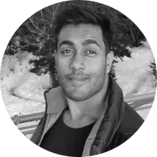 Acetylcholine is a neurotransmitter, or brain chemical, that plays a role in many key aspects of brain function, such as memory, thinking, and learning.

This article explores the benefits and side effects of acetylcholine supplements, and outlines the best types.

Acetylcholine is a molecule that functions as a neurotransmitter (chemical messenger) in your body. This means it relays messages from your brain to your body through nerve cells.

It’s produced from acetyl coenzyme A, which comes from the sugar molecule glucose, and choline, with the help of an enzyme called choline acetyltransferase.

It has many important functions in the body and plays a role in muscle movement, thinking, working memory, and many other brain function .

Conversely, low acetylcholine levels have been linked to learning and memory impairments, as well as brain disorders, such as dementia and Alzheimer’s disease.

Because acetylcholine plays a role in brain functions, supplements that increase acetylcholine levels have gained interest as nootropics, natural or synthetic substances that may improve your mental performance.

Acetylcholine is a neurotransmitter that plays a role in muscle movement, thinking, working memory, and other aspects of the brain. Low levels have been associated with memory impairment and brain disorders.

How to increase acetylcholine levels

Though acetylcholine plays a key role in many aspects of your health, there are no dietary supplements that can directly increase its levels.

However, you can eat foods or take dietary supplements that indirectly increase the release of acetylcholine or inhibit its breakdown.

One of the easiest ways to raise acetylcholine levels is to consume foods or take dietary supplements that are high in choline — an essential nutrient that can be converted into acetylcholine.

Choline is present in many foods, including (6):

However, alpha-GPC and citicoline are typically higher in choline content per unit weight and are more easily absorbed than other forms.

Another way you can indirectly increase acetylcholine levels is by taking supplements that inhibit enzymes that break down acetylcholine.

Certain supplements that may inhibit acetylcholine breakdown include:

Acetylcholine isn’t available as a dietary supplement, but its levels can be indirectly raised through choline intake, a precursor to acetylcholine, as well as supplements that inhibit acetylcholine breakdown.

May aid memory and brain function

Research in animals and humans suggests that higher intakes of choline, a precursor to acetylcholine, may boost memory in people with memory issues.

In mice studies, supplementing with choline over their life span significantly improved memory and reduced the formation of amyloid-beta plaques — a compound that’s linked to the development of Alzheimer’s disease.

A study in 2,195 participants ages 70–74 found that those with higher blood levels of choline performed significantly better in memory and learning tasks than those with low levels.

In addition, supplements that inhibit acetylcholine breakdown, such as Bacopa monnieri, Ginkgo biloba, and huperzine A, have been associated with improved memory and brain function.

That said, research on these supplements and mental performance is fairly new. More studies are needed before recommending them for this purpose.

An observational study with over 5,900 participants found that low blood levels of choline were linked to a higher risk of anxiety. However, it didn’t find a link between blood choline levels and depression.

Another study in 50 people with depression observed that people who took 200 milligrams (mg) of citicoline daily for 6 weeks alongside citalopram (a medication for depression) had less severe depressive symptoms than those who only took their depression medications.

There’s also some evidence that Bacopa monnieri and Ginkgo biloba may help reduce symptoms of anxiety, but more human research is needed .

In addition, choline supplements are sometimes used to treat symptoms in people with bipolar disorder. However, there’s limited research in this area, and more studies are needed before recommending it for this purpose.

May support a healthy pregnancy

One study indicated that supplementing with either 480 mg or 930 mg of choline per day during the third trimester of pregnancy significantly improved the infant’s mental function and memory at 4, 7, 10, and 13 months.

Another study in 69 pregnant women who were heavy drinkers found that taking 2 grams of choline daily from mid-pregnancy to birth significantly reduced the effects of alcohol exposure on the infant’s mental function.

Several other studies have noted that higher choline intake during pregnancy is associated with a lower risk of neural tube issues in infants.

That said, other studies have observed no connection between maternal choline intakes and fetal brain development or neural tube issues, so more research is needed.

Several other conditions may benefit from taking choline supplements, which may boost acetylcholine levels.

However, the relationship between choline intake and these conditions isn’t entirely clear, so more research is needed:

Choline supplements, which may raise acetylcholine levels, have been associated with benefits, such as improved memory, brain function, mental health, and pregnancy support. Supplements that inhibit acetylcholine breakdown may help as well.

As with any supplement, it’s important to talk to your healthcare provider before taking choline supplements or other supplements that raise acetylcholine levels.

In general, choline supplements, such as alpha-GPC and citicoline, are safe for most people and rarely associated with negative side effects.

However, consuming too much choline may have unpleasant and harmful side effects, such as low blood pressure, sweating, fishy body odor, diarrhea, nausea, vomiting, and liver damage (36).

Choline supplements have a daily upper limit of 3,500 mg, which is the most you can consume within a day that’s unlikely to cause harm (36).

That said, it’s very unlikely to consume this amount through diet alone. The only way to reach the upper limit is through taking supplements in large doses.

Bacopa monnieri, Ginkgo biloba, and huperzine A have been linked to side effects, such as nausea, stomach pain, diarrhea, and headaches.

These supplements may also interact with various medications, so it’s important to notify your healthcare provider of any herbal supplements you’re taking.

Supplements that raise acetylcholine levels or inhibit acetylcholine breakdown can be purchased online and in select health food and supplement stores.

Choline supplements are your best bet for raising acetylcholine levels because choline acts as an acetylcholine precursor, and they typically have fewer side effects. They’re mainly available in capsule and powder form.

The best choline supplements for raising acetylcholine levels are alpha-GPC and citicoline, as they tend to be absorbed better and contain more choline per unit weight

Most choline supplement brands for both alpha-GPC and citicoline recommend taking 600–1,200 mg per day, which is equivalent to two capsules twice per day, depending on the brand.

Most studies on alpha-GPC and citicoline and mental decline use a dosage of up to 1,200 mg per day, which appears to be safe and well tolerated.

Though supplements such as Bacopa monnieri, Ginkgo biloba, and huperzine A may raise acetylcholine levels, it’s unclear what dosage is necessary to achieve this effect.

Acetylcholine is a neurotransmitter (chemical messenger) that plays a role in many key aspects of health, such as muscle movement, thinking, and many other brain functions.

However, choline supplements appear to be your best bet for increasing acetylcholine levels.

Aside from mental benefits, choline supplements have been linked to other positive effects, such as supporting a healthy pregnancy and aiding mental health, as well as potential heart and liver benefits.

However, avoid taking too much choline or any of the above mentioned herbal supplements as they may have unpleasant side effects. As with any supplement, it’s important to speak with your healthcare provider before taking it.